Notice: Trying to access array offset on value of type bool in /home/hj5os7wyukku/public_html/northeastsocialmedia.co.uk/wp-content/themes/rise/inc/thrive-category-landing-pages.php on line 94 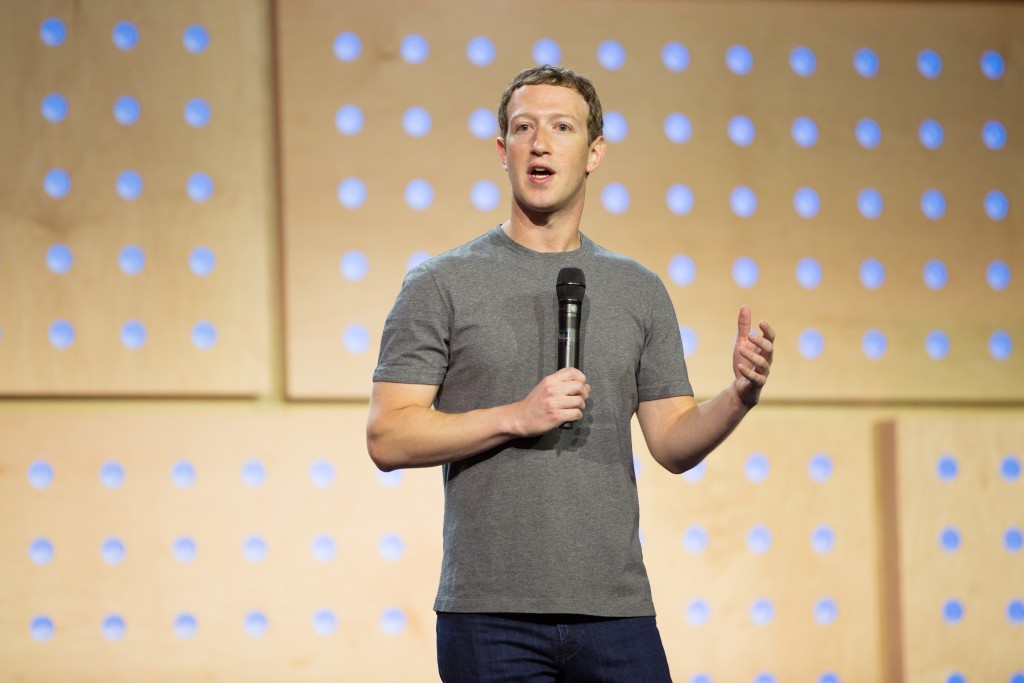 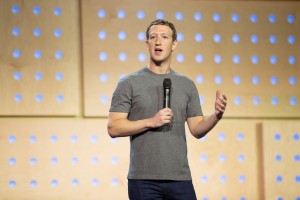 The first question he was asked was about Facebook Live.  Mark confirmed that his goal is to “give the power to broadcast live in everyone’s pocket around the World” and not only is Live available on IOS but as of yesterday Facebook have started to roll it out to Android too! Mark hopes that everyone will have access to Facebook Live in the next month.

Do you think you will use Facebook Live? I love live streaming, and can really see it taking off in the UK. Periscope (Twitter’s live streaming app) is increasing rapidly in popularity and you can see that Facebook Live will go the same way. Why use live streaming? Well it’s real time, it’s what’s happening now. As Mark puts it “Live video is so raw  …. it gives people the ability to express what’s going on without having it to be super curated”. The idea is that you video live, not planned, just sharing exactly what is on your mind, there and then.

I think it’s a great way to connect with your audience. To make them feel that they actually know you! And we all know that we buy from people we know like and trust!

Do you think you will use Facebook Live? Are you already or have you already started streaming on Periscope? I’d love to know what you think about it.

One of the best questions Mark was asked was “If you were the CEO of Twitter what would you do?” – it caused quite a laugh from the audience and Mark’s response was perfect “There is no right way to answer that question!” I thought he got out of that one really well.

Another question he was asked was “What is the perfect age for kids to start in Technology?”  Facebook state that you have to be a minimum of 13 years old to have a Facebook Account. My kids were a bit younger when they created their accounts – it is, in fact, why I actually got involved in Social Media! My daughters were using Facebook and the boys wanted to, so I thought I should check it out. 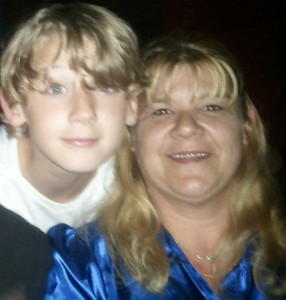 I don’t think you can answer a question like that – technology has changed so much and there are some great apps for youngsters to play with which are both fun and educational. When my youngest child started nursery, I’ll never forget a phone call I received from his teachers.  They had to call me in to “fix” their computers. At the age of 4 he had decided that he didn’t like the layout of the school’s computer so he created himself his own user account, decided upon and set his own background image and set the desktop up with the programs he liked best! All this at 4 years old!! And do you know, he picked this up from sitting on my lap, or sitting with his siblings, and watching!

The other memory I remember from Andy being at nursery was the lovely calendar he made one year. He was to write on it what his mum and dad do for a living. His response was “My dad goes to work and builds towers (he was and is a print finisher) and my mum sits at works and eats all day” (mmmmmm no comment).

Have fun playing with technology and Facebook Live or Periscope, and do let me know when you’re streaming so I can pop by and say hi!

About the Author Amanda Dixon